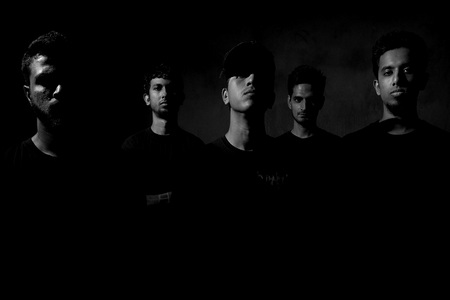 A new death metal act to emerge out of India, Godless is set to bring forth their upcoming EP, Centuries of Decadence at the end of this coming week (May 7th) through Transcending Obscurity Distribution. Featuring a mixing and mastering job by Pyscroptic’s Joe Haley, Godless are bound to appeal to those looking for death metal on the more modern edge of the spectrum. We at DR were charged with premiering the track “Replicant,” which if you couldn’t guess, was inspired by the sci-fi classic Blade Runner.

A track of uncompromising brutality, there’s an overwhelming groove factor to the whole thing that you can’t shake. Despite the galloping and newer Decapitated feel to the chunky riffing, it doesn’t weight itself too far down with technicality and keeps things going straight for the throat. Some melodic leadwork aids in providing a darker atmosphere as the song progresses, and everything builds to a fast and heavy rush towards the end. Once its over, it seems near impossible to not hit the repeat button to work out those neck muscles once more. If you like what you hear, you can pre-order the album by clicking on the Bandcamp widget below. 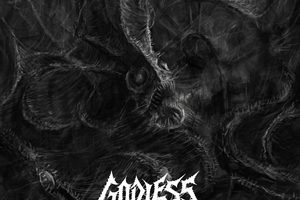 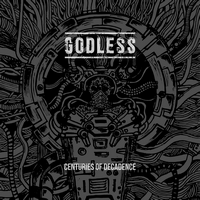