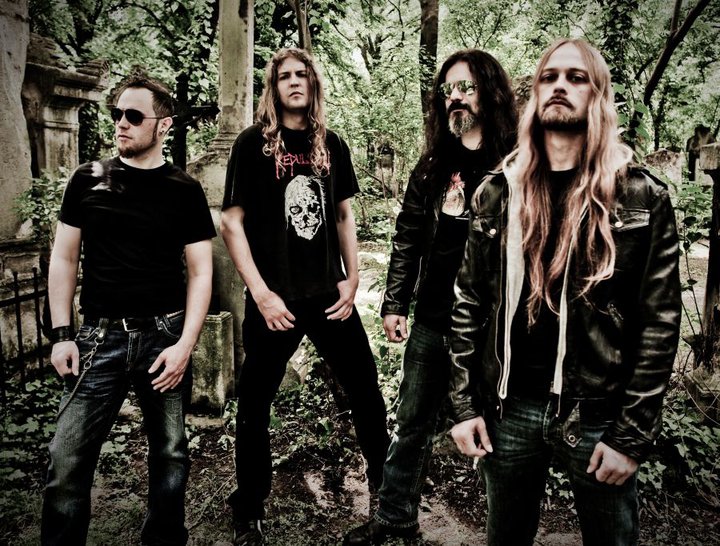 “The Rocking Dead” is the band’s own infamous mini-series and self-described as “the deadliest death metal band on earth eating their way up to the Rot and Roll Hall of Fame, while causing fireworks of senseless violence and carnage”.

Homo Gusticus was recorded and mixed by the band’s vocalist, Martin Schirenc, at Vato Loco in Austria. Dan Swanö mastered the album at Unisound in Sweden.