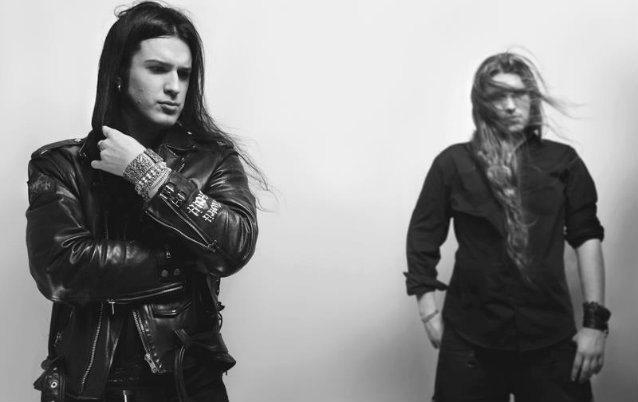 Indie Recordings has announced the signing of Helsinki, Finland’s WOLAND, and the release of their next studio album, entitled Hyperion. The album will be released worldwide through Indie Recordings on February 24th worldwide (February 17th in Norway and February 21st in Germany/Austria).