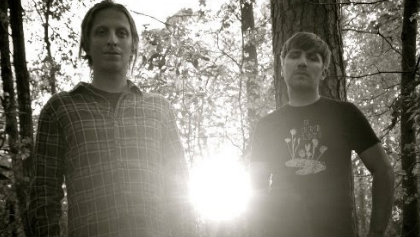 Season Of Mist has announced the signing of Wilmington, North Carolina’s WILDLIGHTS (formerly CRUSADES). The band is currently writing material for its new album for a 2014 release.

Regarding the signing, Shi comments: “Johnny and I are very excited to share the music we have been working on for several years now with the rest of the world.

“Between touring with our other bands ASG and THUNDERLIP!, we snuck in the time to write what we feel is some exciting new music. It has been nice to create from scratch, and not having a sonic history to be compared to. It’s been a very refreshing writing process! We can’t wait to share the jams!”

Audio samples of an early version of “Onward, Upward” and the track “Anchors” can be streamed on the WILDLIGHTS Bandcamp page.