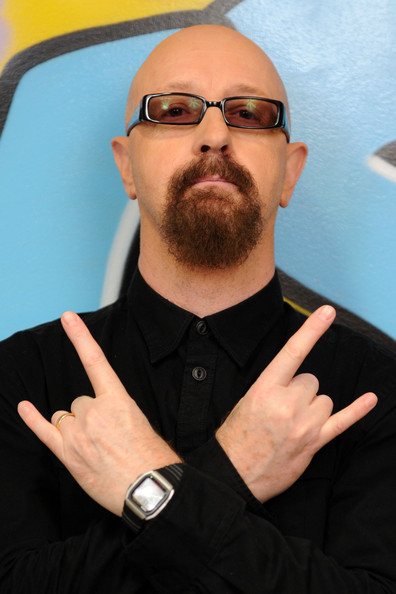 Halford previously performed “Rapid Fire” with METALLICA at one of the band’s four fan club members only intimate shows in December 2011 at the Fillmore in San Francisco as part of the week-long celebration of METALLICA’s 30th anniversary.

Today has been declared “Metallica Night” at AT&T Park in San Francisco, home of baseball’s San Francisco Giants. According to a press release issued by the team, members of METALLICA will participate in pre-game festivities which will include throwing out the ceremonial first pitch and guitarists James Hetfield and Kirk Hammett performing the National Anthem. The custom Giants-themed guitars that will be played by the pair will be signed immediately following the National Anthem and auctioned off at the Giants Community Clubhouse, with proceeds being shared by the Giants Community Fund and the Bill Graham Memorial Foundation.