VALKYRJA To Release “The Antagonist’s Fire” In November 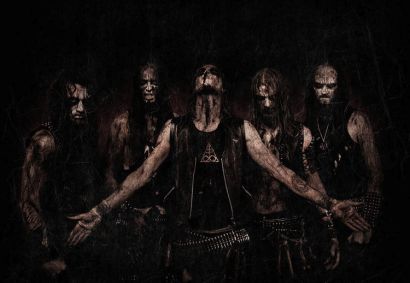 Furious yet poised, feral yet professional, here the Swedish black metal kings go from strength to strength, employing a variety of tempos and textures – including a pronounced usage of classic heavy metal lead work – whilst staying deadly committed to timeless black metal orthodoxy. Each track explodes into burning black fire and reaches near-anthem status before song’s end, twisting the listener into a state of feverish possession.