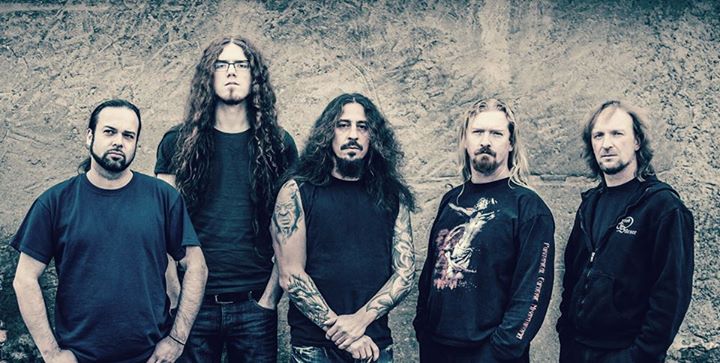 According to Massacre Records Facebook page, the esteemed German record label are happy to announce the signing of German death/viking metal five-piece THRUDVANGAR.

The band was originally formed as a quartet in 2001 but during the recording of their second album, major line-up changes took place — with the addition of a second guitarist, the band’s sound became more aggressive while maintaining it’s melodic nature. With the release of their demo in 2003 and the debut album, Ahnenthron in 2004, the band gained a lot of fans that are into epic and melodic pagan/viking metal.

The band signed with Einheit Produktionen and released all of their previous albums, including a re-release of their debut, on the label. THRUDVANGAR played at various festivals, such as the Ragnarök Festival, Wave-Gotik-Treffen or the Pagan Nights Festival and supported bands like Nomans Land and Trollech.

A huge highlight in the band’s career so far was the release of their concept album, Durch Blut Und Eis in 2010, which was about the life of Eric the Red. They also shot their first video clip for the song, “Thornesthing” off the album which is available for viewing below. In 2012, the keyboardist left the band and THRUDVANGAR decided to go on without a keyboard in the future line-up.