THESE ARE THEY: New Album Due This Fall 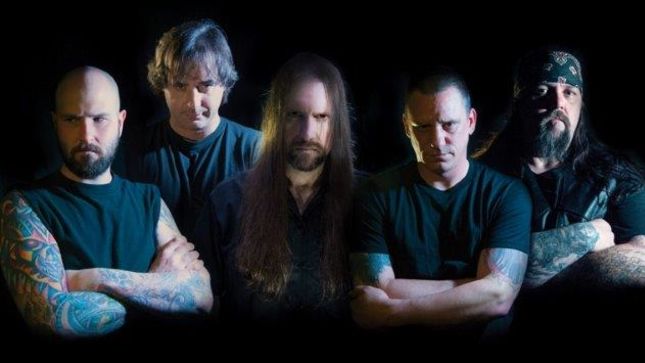 After a long hiatus, Chicago death metal project, THESE ARE THEY, retool and resurface with the announcement of their third full-length release with The End Records and Unruly Sounds titled, At The Feast Of Seven Funerals, out November 18th.

Encompassing a faster and more aggressive approach than previous efforts, At The Feast Of Seven Funerals, pushes the band forward in its experimentation, musicianship and overall production.

Recorded at Bell City Sound Studios in Racine, Wisconsin, the engineering behind the album was handled once again by Chris Djuricic, with mixing and mastering duties being delegated to Dan Swanö of Unisound Studios in Sweden.

At the Feast of Seven Funerals: 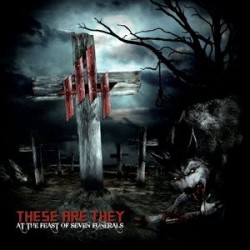