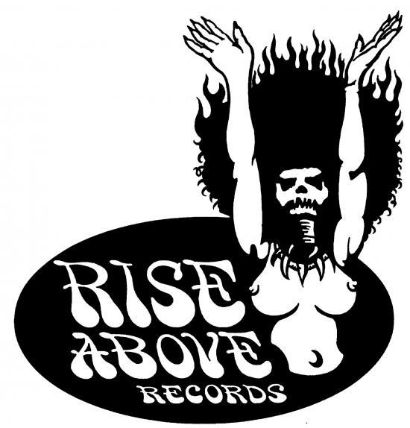 Rise Above Records has announced a new partnership with RED, which sees the established UK cult label setting up independently Stateside.

After recently celebrating its twenty-fifth anniversary, Rise Above Records has been at the forefront of underground rock music, promoting artists and styles that were largely ignored by the mainstream media. With time, dedication and unwillingness to compromise for the sake of commerciality, the label is now globally recognized as a truly credible and respected entity.

The label responsible for bringing such revered bands as GHOST, ELECTRIC WIZARD, UNCLE ACID & THE DEADBEATS, CHURCH OF MISERY, GRAND MAGUS, ORANGE GOBLIN, BLOOD CEREMONY and WITCHCRAFT (to name just a few) to public attention couldn’t be happier with the deal. Says label founder and owner, Lee Dorrian; “We are beyond excited at the prospect of going independent in America and having such a fantastic company as RED behind us. For them to have belief in us, just shows how far the label has come since its bedroom origins back in the late eighties.”

RED president Bob Morelli is equally excited by the new partnership, adding; “I am very happy to be in business with Rise Above. Lee Dorrian and his team have amazing ears and musical curation. I am excited for RED to work with Rise Above and help them continue to grow and develop.”