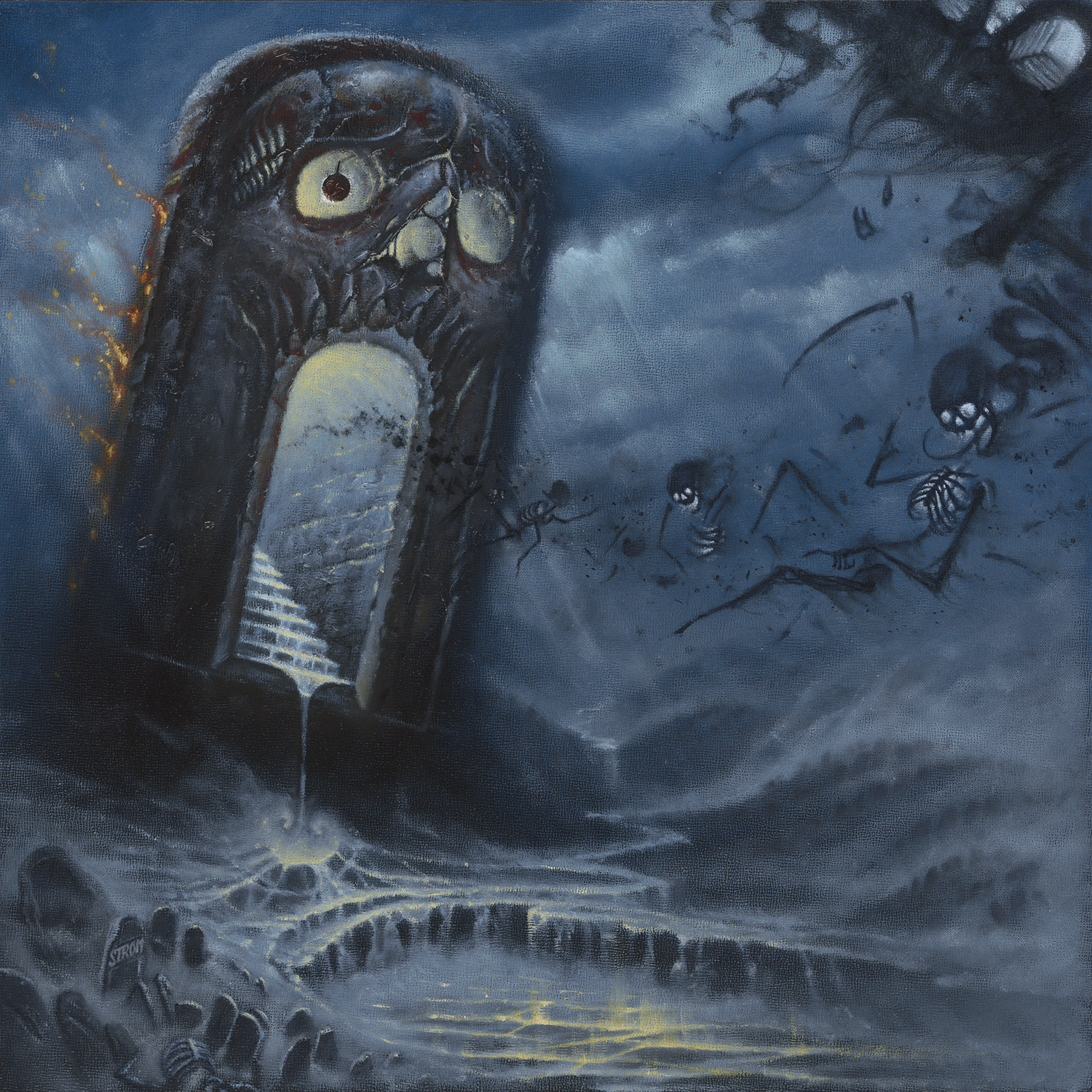 REVOCATION have spent the last eight years converting fans to their cause with four full length albums, an EP with Scion AV, and a charismatic live show led by guitarist/vocalist Dave Davidson. The Boston-based band also features the staggeringly talented lineup of: Dan Gargiulo on guitar, Brett Bamberger on bass, and Phil Dubois on drums. REVOCATION has firmly been established as one of the genre’s finest and will continue their campaign as part of the Metal Blade Records roster. Their fifth album, Deathless, is a fitting debut for the label, and a definitive statement of intent from the band.