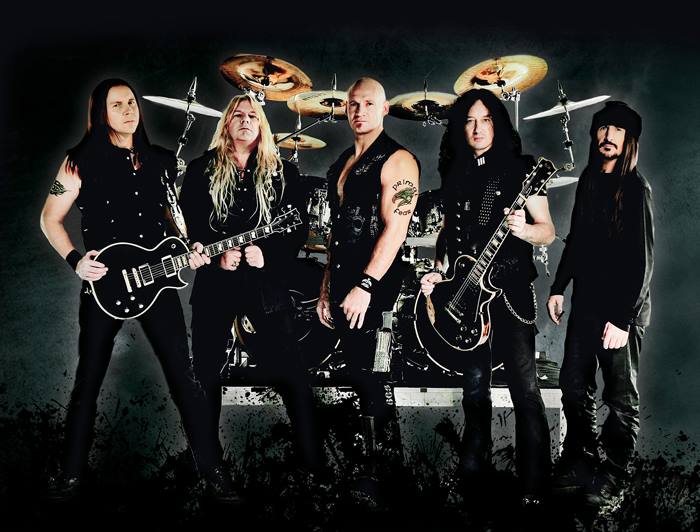 Due to irreconcilable differences between singer Ralf Scheepers and drummer Randy Black, PRIMAL FEAR announce that Randy will leave the band effective August 16th – one day after the band’s performance at the Summer… Breeze Festival in Dinkelsbuehl, Germany, Randy’s final show with the band. Primal Fear will announce their new drummer in September. The band wishes Randy all the best in his future career.

The band’s tenth studio album, Delivering The Black was released on January 24 in Europe and January 28 in North America through Frontiers Records. The band recently released the video for “Alive and on Fire.” According to PRIMAL FEAR bassist and producer Mat Sinner, the “Alive And On Fire” video consists of footage compiled by the band’s drummer, Randy Black, as a recap of PRIMAL FEAR’s current tour, which included stops in Europe, North America and Japan. The clip features the return of PRIMAL FEAR’s founding member Tom Naumann, who is filling in for the band’s regular guitarist Magnus Karlsson. Karlsson is sitting out the band’s touring activites during 2014 so that he can spend more time with his “little kids.”