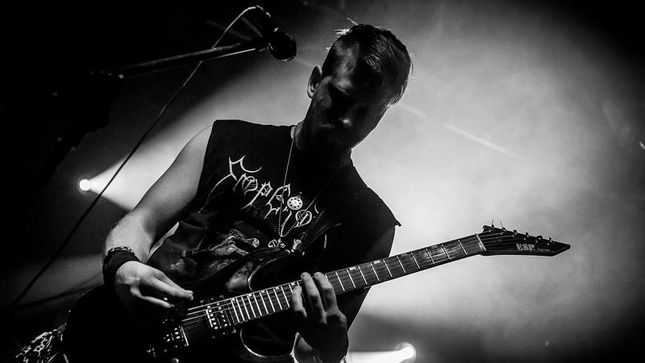 Norwegian black metal missionaries POSTHUM are pleased to unleash the unholy fruits of their third full-length, The Black Northern Ritual. Recorded by Morten Opsahl Thomassen, who worked on the band’s 2012 Lights Out opus, alongside the band, mixed by George Tanderø and mastered by Peter In De Betou, The Black Northern Ritual is a seven track, forty-minute offering of audio hate, acrimony and disease bedecked in a cold, callous atmosphere that’s difficult to dismiss.

One would most likely expect something ambient and gloomy from the Norwegian trio, something similar to their more experimental second album, Lights Out. But it’s quite the opposite. Instead POSTHUM s The Black Northern Ritual tears its listeners apart from the very opening of “Demon Black Skies”. Vocalist Jon Kristian Skare’s searing rasp is more aggressive, the guitars more up front and the drums more thrash-infused.

“I really felt the urge to write something powerful and I wanted to follow up on the themes from our debut,” elaborates Kristian Skare. “I truly think we’ve awakened the true sound of ourselves after a decade as a band.”

Tanderø’s astounding mixing abilities only further compliment the record’s already poisonous sound. “To have George Tanderø mixing the album was an easy choice,” said POSTHUM drummer Morten Edseth. “We needed a person with not only skills, but also talent and an open mind. George has the worked with a variety of artists spanning from A-ha and Satyricon to Travis and Cat Stevens. We knew he was the person who was up to the task and to get the best out of the songs we had written and recorded. What we got back was nothing else but perfection, groove and just the right sound for the songs.”

Lyrically, The Black Northern Ritual centers itself on rebellion against the false and corrupted values of the modern western world.

“The lyrics are to me a purifying ritual, an inner journey to keep myself in balance, kind of a safe-place where I never have to escape from,” notes Kristian Skare. “I also seek inspiration from the forever-pure nature, and the frustration on how we blindly let it suffer. Sometimes it`s like the universe speaks to me, then I just write down the lyrics as I listen to the arrangements which flows around inside my head.” 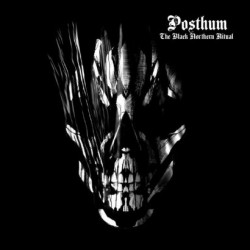 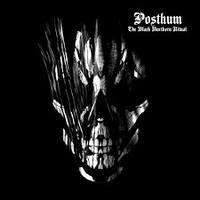 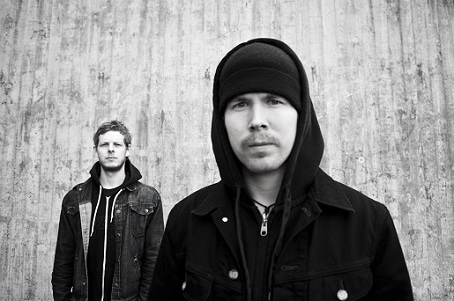 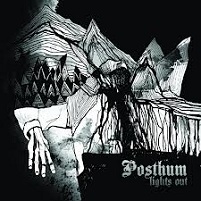