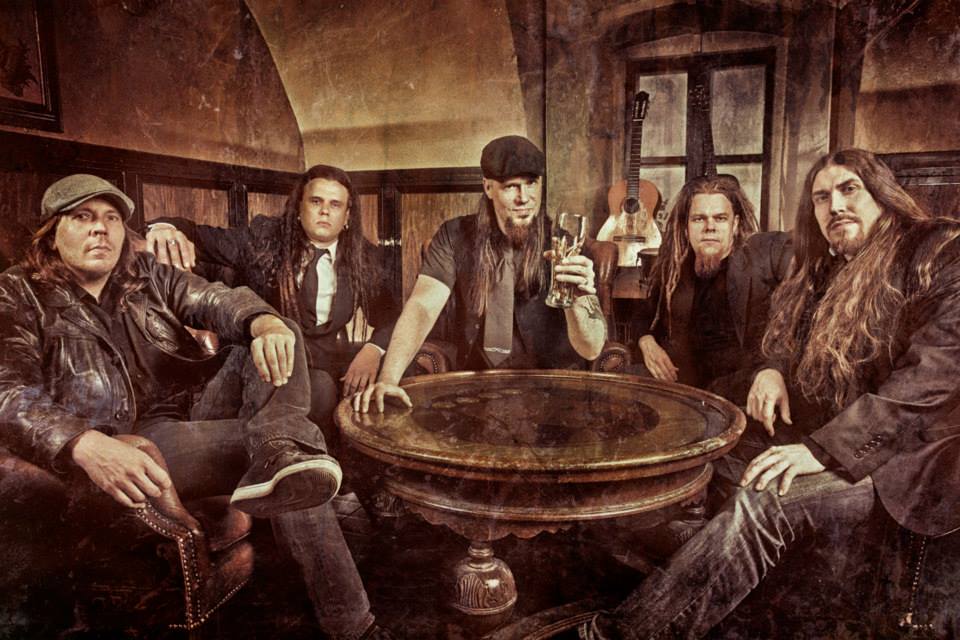 POISONBLACK – the Finnish melodic rock/metal band featuring former SENTENCED singer Ville Laihala – has released the video for “Down the Ashes Rain,” a song from the band’s sixth studio album, Lyijy, which was released on September 13, 2013. The album was recorded at Sonic Pump studio in Helsinki and Victory Audio studio in Kokkola with producer Jonas Olsson.

The CD’s opening track, “Home Is Where the Sty Is”, was released as the first single and video.

POISONBLACK’s fifth album, Drive, entered the official chart in Finland at position No. 3.