OBLIVION, the newly-formed California-based technical death metal band led by former ALL SHALL PERISH guitarist Ben Orum, has posted the video for “Reclamation,” a track from their forthcoming Called to Rise album. The video can be viewed below. 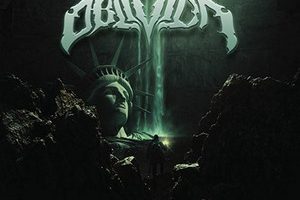 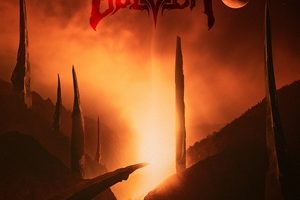 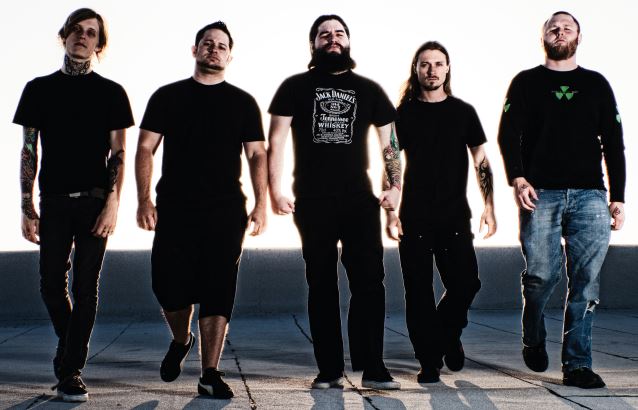 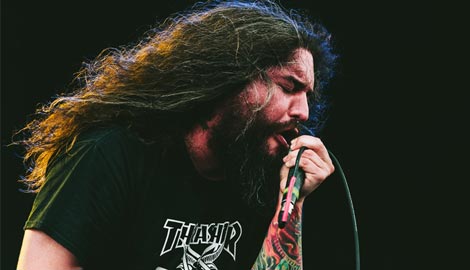