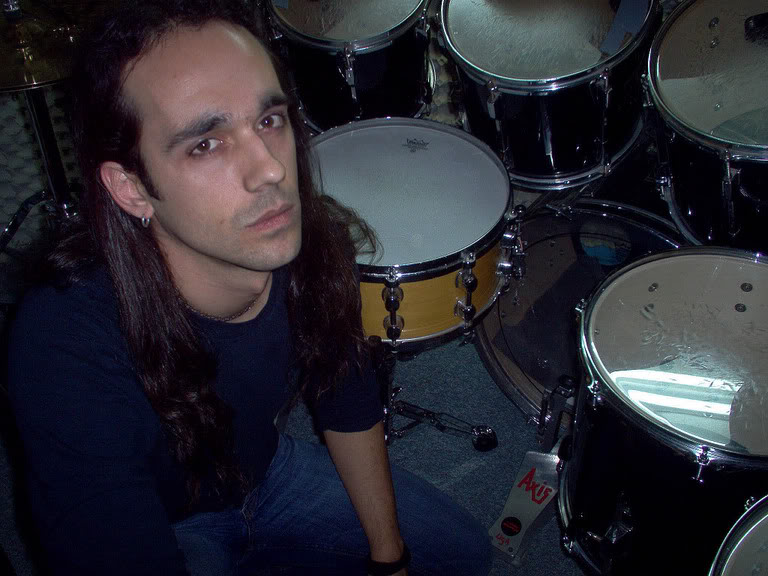 NILE drummer George Kollias is putting the finishing touches on the pre-production for his upcoming solo album at 9800 Studios in Athens, Greece with with engineer Antonis Kontozoglou. Kollias is scheduled to begin laying down drums for the CD on July 15. He says: “[I am] really happy with the songs so far.” A video update from Kollias can be viewed below.

Kollias’ solo album is primarily set to show off some of George’s craziest metal drumming to date, is being completely written and recorded by George, including the guitars, bass, keys, vocals, and percussion. It will also feature a DVD of the recording process.