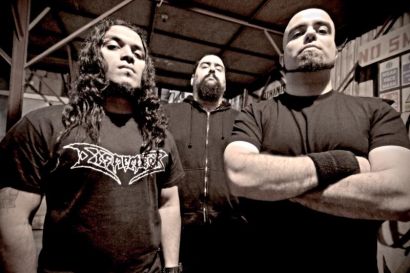 Spawned in 2000 as one of the first extreme metal bands to emerge from Dubai, UAE, and having toured alongside legendary metal acts such as Metallica, Morbid Angel, Deicide, Decapitated and Suffocation, Nervecell are true torchbearers for a Middle Eastern wave of metal.

Comments the band of joining Unique Leader’s expanding roster of brutality: “We are very excited to announce that we have signed with Unique Leader for a worldwide multi-album deal. As a Middle East-based extreme metal band, we have constantly strived to take our music to all ends of the world and as a record label specializing in extreme metal, we couldn’t be more pleased to begin this new relationship. The new record is currently being worked on and we can’t wait to bring the chaos live to a stage near you soon!” 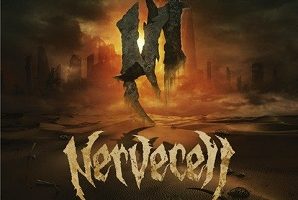 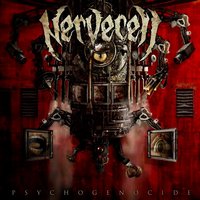 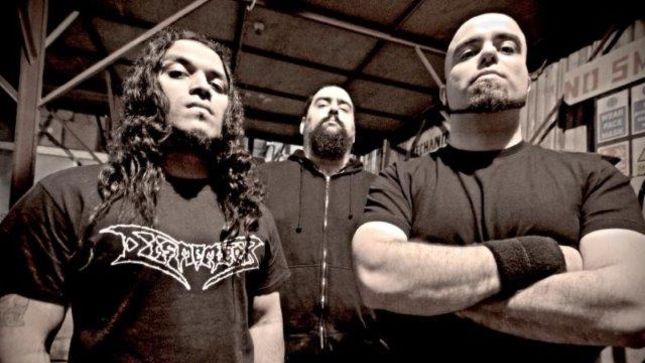