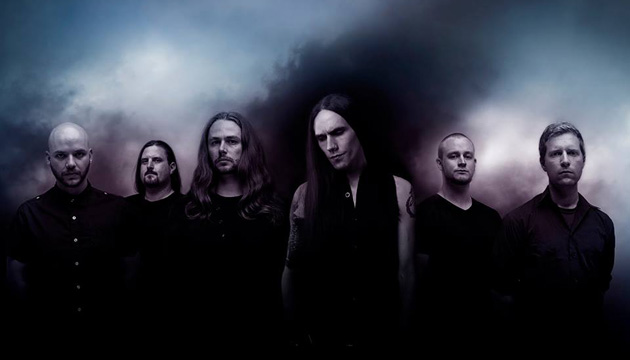 Australian metal visionaries NE OBLIVISCARIS are streaming “Reveries from the Stained Glass Womb,” a song from their forthcoming new album, Citadel, which will be released by Season of Mist in North America on November 11 (November 7 worldwide).