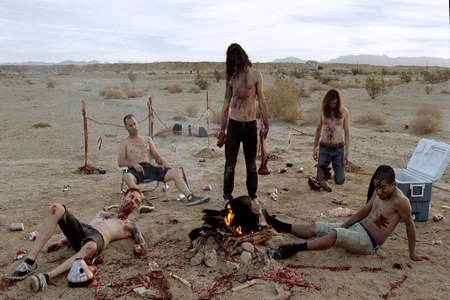 After months writing, recording, and gigging with the likes of Fallujah, Disgorge, and The Kennedy Veil (to name a few), southern California’s own MOUTH OF THE SERPENT have just announced the release of a brand new single, entitled Bloodrite. Along with the new track, the band has released a limited run of 50 hand-numbered, engraved herb grinders, as well as a limited run of 50 Bloodrite T-shirts.

MOUTH OF THE SERPENT has much in store for fans in 2015. Check out the new track, and head over to their online merch store to pick up your Bloodrite grinders and tees. 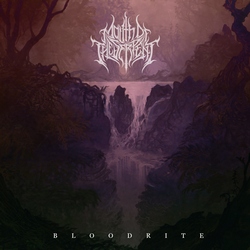 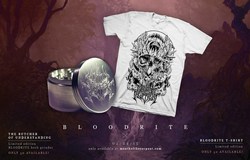