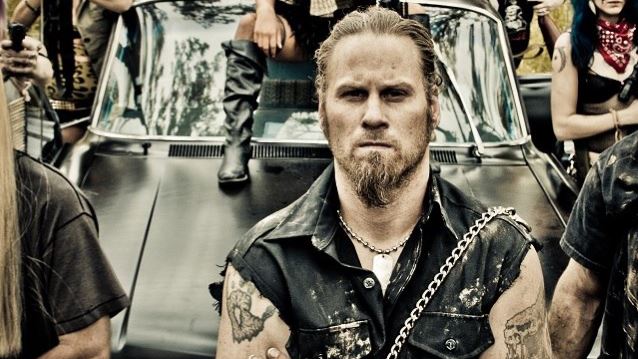 Says MORBID ANGEL guitarist Trey Azagthoth: “I’m excited to announce that Steve Tucker and I are working together again for MORBID ANGEL and the next record will certainly be an amazingly sick World Beater!”

Tucker added in a June 14 post on his Facebook page: “Lately I have been talking to a good old friend that I haven’t had the chance to speak with in years. It’s been great! Now it seems I will be a very busy man in the coming months. More news to come!”

MORBID ANGEL has also split with Tim Yeung, who joined the band in 2010 as the replacement for the group’s longtime drummer, Pedro “Pete” Sandoval. A new sticksman for MORBID ANGEL has not yet been announced.