Michael Lawson Of Australia’s Jupiter Zeus: What I’m Listening To 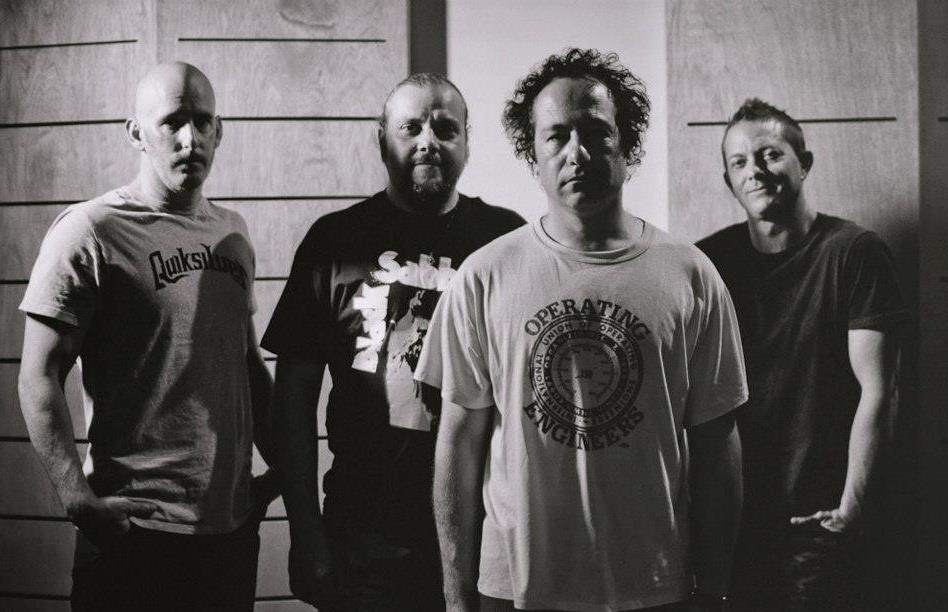 Once upon a time in the dark distant past my musical tastes where extremely limited. It would be unusual for me to be listening to anything other than early Metallica, Sepultura, Morbid Angel, Carcass, Bolt Thrower, Helmet or basically anything that didn’t have uber-loud guitars, fast drums and angry vocals. Maybe it is the connection that this kind of music has with angry, pissed off teenagers that appealed to me so much.

Fast-forward to 2014 and my musical tastes are still very much rooted in the aforementioned bands, but now with the passage of time my ears have evolved to the point where I can enjoy just about any style of music as long as it is good. It is not unusual for me to listen to Daft Punk in the morning, Monster Magnet with a small dose of Meshuggah at lunch, and The Police & Tears for Fears around dinner time, then System of a Down and Sepultura with Pink Floyd before bed.

One band I’d love to see one day who I’ve yet to have a chance is Morbid Angel. Generally death metal doesn’t do that much for me, but Morbid Angel are just fkn awesome. I bought their Blessed Are the Sick album when I was 16 and never looked back. I used to lie in bed at night in the darkness with headphones on and listen to that album again and again. I heard something more in it every time I listened to it.

Monster Magnet are another band which feature heavily on my playlist at home. I got into them when I did a gig years ago and the sound guy put on the Powertrip album in between the breaks in the bands. It just sounded fuckn enormous through that huge sound system and I’ve been a huge fan of them ever since. That song of their’s that goes “I’m never gonna work another day in my life” kind of resonated with me haha

As surprising as it might be I listen to a lot of Daft Punk & Armin van Buuren as well. There’s just something I find amazingly cool about that kind of music. Maybe its all the Moog synths or just the way it gets massive crowds of people moving or just the sheer mass appeal of it all. I don’t know but whatever it is it works for me. I quite often crank Armin van Buuren when driving to play at a Jupiter Zeus gig to get into the mood.

So don’t be surprised if the next Jupiter Zeus album has elements of hardcore drum and bass next to the big guitar riffs. It’s a natural evolution.

Jupiter Zeus’s latest album, On Earth, was released earlier this March and can be purchased via the band’s official website.