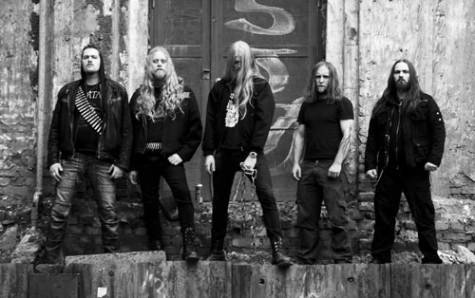 “Drammen”, the new video from the the “true” Norwegian black metal act KOLDBRANN, can be seen below. Filmed and edited by Effektor, the clip features a guest solo by Destructhor (a.k.a. Thor Anders Myhren;MORBID ANGEL, ZYKLON, MYRKSKOG).

“Drammen” comes off KOLDBRANN‘s third full-length album, “Vertigo”, which entered the official chart in the band’s home country at position No. 20. The CD was released on January 22 in North America and January 25 in Europe via Season Of Mist‘s Underground Division.

On November 16, 2012, KOLDBRANN unleashed “Totalt Sjelelig Bankerott”, a seven-inch single strictly limited to 300 copies worldwide, including a song from “Vertigo” and an exclusive B-side entitled “Kasjtjeijs Svøpe”. The single is also available digitally. 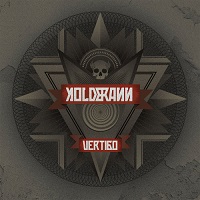