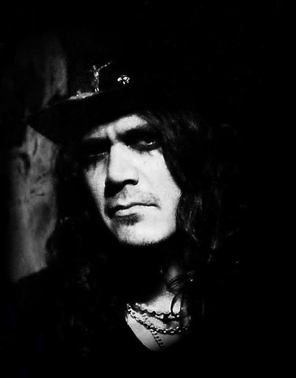 The band recently announced a run of fall North American tour dates, set to kick off October 11th, in Atlanta, GA. According to the band, “These will be the most ambitious and largest productions in North America in the band’s entire history. A special guest supporting act for the tour will be announced at a later date.”