KILLSWITCH ENGAGE Drummer To Sit Out Shows After Collarbone Injury 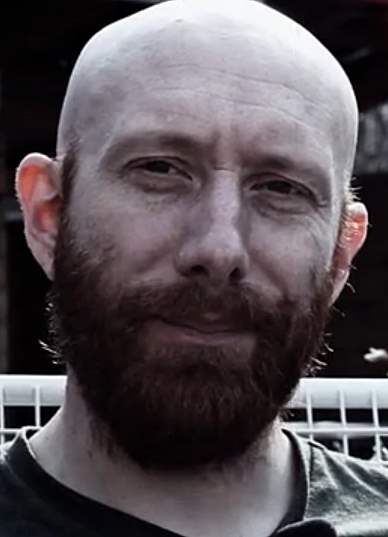 “We have some not-so-good news to announce. Our drummer, Justin Foley recently had a bicycle accident and broke his collarbone. So he will not be able to do this upcoming Asia/Europe tour that begins later this week. Luckily, we were able to find a replacement drummer on short notice, so we will not be canceling any dates. The replacement drummer will be our longtime friend Jordan Mancino from AS I LAY DYING. Barring any unforeseen issues, Justin should be back on track in time for our upcoming North American tour with LAMB OF GOD, which starts in late October.”

Drummer Justin Foley comments: “I’ve never missed a show, and I’m devastated that I have to miss this tour. I’d like to apologize to the fans and everyone involved with KILLSWITCH ENGAGE for the inconvenience I’ve caused. I will do everything in my power to heal and return at full strength and as quickly as possible. In the meantime, I’m positive that Jordan will kill it and the band won’t miss a beat without me. I’m honored to have such a monster player fill in. See you all very soon.”

Jordan Mancino of AS I LAY DYING adds: “I’m stoked to have this opportunity to help out Justin and my brothers in KILLSWITCH ENGAGE. A few years back, Justin filled in for me on tour while I was dealing with the passing of my father. I’m now able to return the favor with a hope that Justin will heal from his injury quickly and effectively so he can get back out here and shred as he always does for the KILLSWITCH ENGAGE fans!”