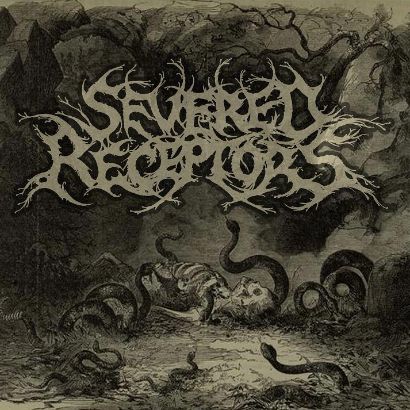 SEVERED RECEPTORS, the female-fronted black metal band from Phoenix, AZ has officially announced that their upcoming EP album will be mixed by Uraeus of SPEKTRALAEON at Hivemind Studio, and mastered by Ken Sorceron of ABIGAIL WILLIAMS. The self-titled Severed Receptors debut EP will be released via Depressive Illusions on CD, and on cassette with Tridroid Records. Both formats are set for a release date of May 27th.