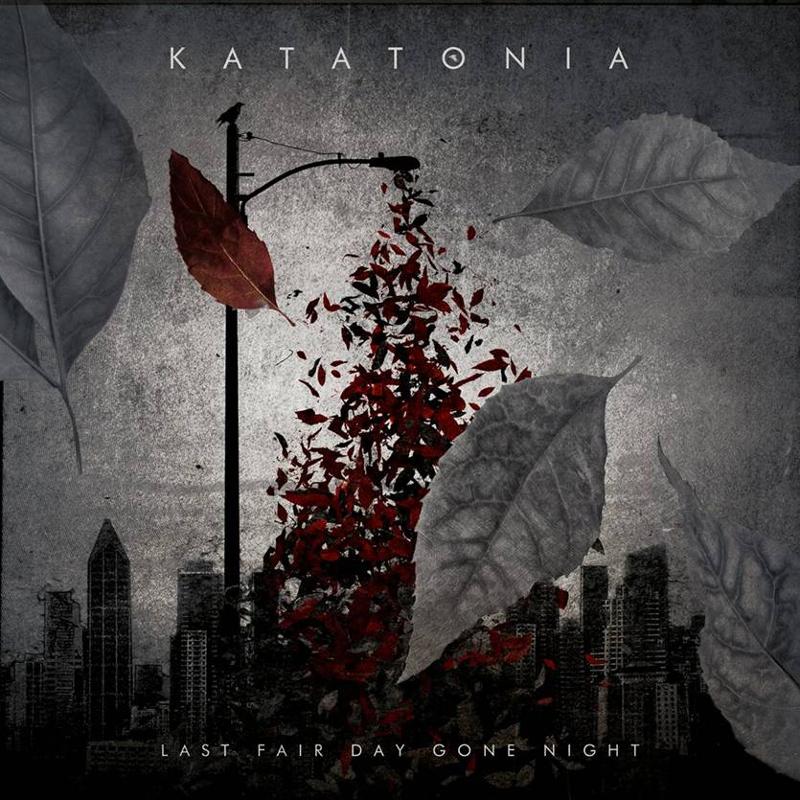 Founding members Anders Nyström and Jonas Renkse are joined by long-time drummer Daniel Liljekvist along with recent members – namely guitarist Per Eriksson, plus recently recruited bassist Niklas Sandin – for an exhilarating night fuelled by a rich and extensive set of Katatonia tracks both past and present, including a special performance of the landmark 2001 album Last Fair Deal Gone Down in its entirety.

The band is currently in the midst of a massive North American tour, “North American Heritage Tour 2013,” with fellow countrymen, OPETH. The extensive run will conquer over 30 cities in the U.S. and Canada this spring. A full list of confirmed dates, including several KATATONIA headlining performances, can be seen below.