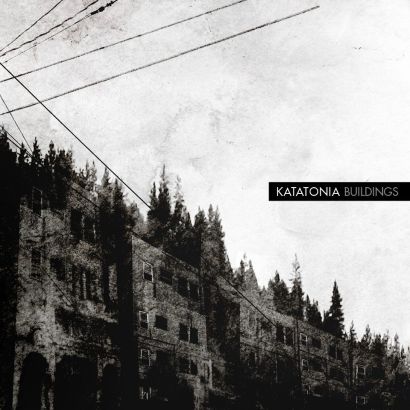 Swedish dark metal kings KATATONIA will be releasing a 7″ vinyl of the single for “Buildings,” a track from 2012’s Dead End Kings album. The 7″ will be made available for Record Store Day, which takes place on April 20.

The title is presented on transparent 7″ vinyl, and additionally features a re-mix of “Hypnone” (Frank Default Hypnocadence Mix); a track previously unavailable in the US.

Tracklisting:
Side A: “Buildings”
Side B: “Hypnone” (Frank Default Hypnocadence Mix)

The band will be touring North America this Spring in support of Opeth. For tour dates and more information, head over to www.katatonia.com.