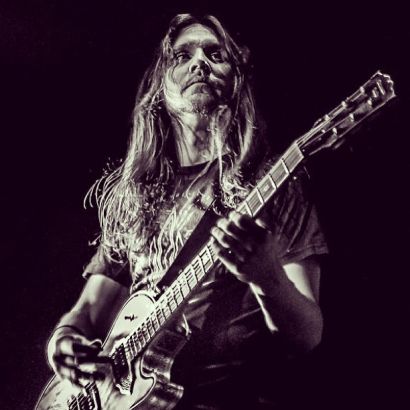 Swedish dark metal lords KATATONIA have announced a fill-in guitarist for their summer festival appearances. A message from the band states:

“Our friend Tomas Åkvik from Stockholm’s raw power rockers NALE, will make sure we stay heavy on this summer’s festival gigs where he’ll fill in on second guitar.”

The band previously announced the departure of guitarist Per “Sodomizer” Ericksson: