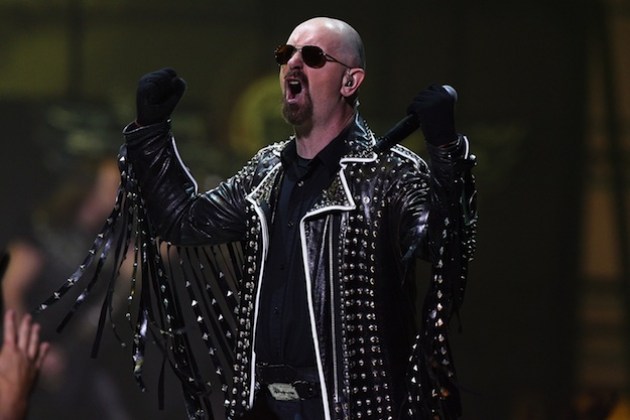 British metal legends JUDAS PRIEST are streaming the song “March of the Damned,” which comes from their forthcoming Redeemer of Souls album. The album will be released through Epic/Columbia on July 15.