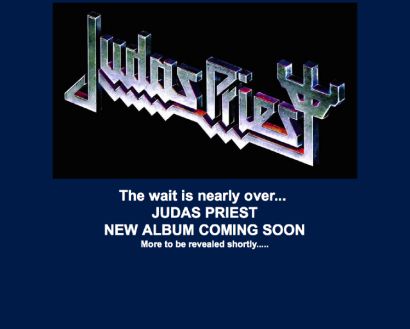 In a recent interview with Artisan News at the RONNIE JAMES DIO This Is Your Life Tribute Concert and Awards Gala in Hollywood, JUDAS PRIEST singer Rob Halford (who also received the Man On The Silver Mountain Award) revealed that the band’s long-awaited new album is done.

Halford states: “The record is finished as of today (March 17th). It’s a relief, because like any band you put your heart and soul into it. It’s not an easy thing to do 40 years later.”