Jason Newsted On The Mend From Walking Pneumonia 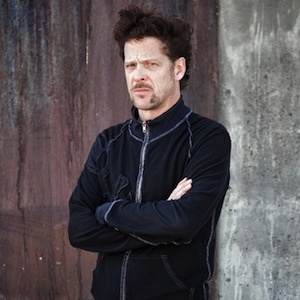 On July 21st, NEWSTED leader Jason Newsted (ex-METALLICA, VOIVOD, FLOTSAM AND JETSAM) was diagnosed with walking pneumonia. As such, he and his band were forced to miss a week’s worth of shows on Gigantour “under doctor’s orders.” The bassist/vocalist has just checked in with the following good news:

In a new message on his Facebook page, Newsted writes: ” I’m feeling a bit better. This pneumonia bug can last a few weeks sometimes… I gotta keep pushing… The show must go on!

“We have a couple of very big weeks ahead with Gigantour and the release of our Heavy Metal Music LP on August 6th!

“Cheers and let’s fukking rock! See ya out there.”