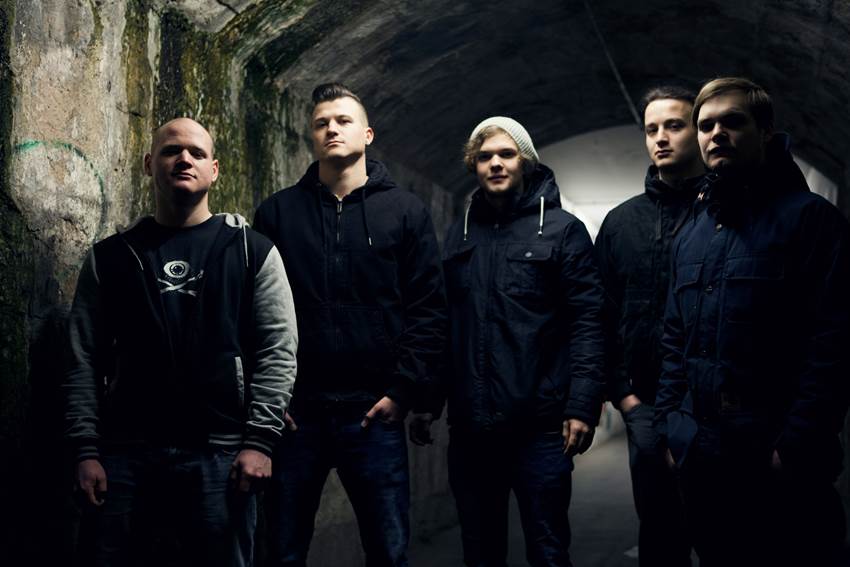 Abtsgmünd, Germany-based death metallers HACKNEYED have just unveiled their new “The Flaw Of Flesh” video below. The video shoot took place in early December in Abtsgmünd (Germany) under the direction of Philipp Uhlmann from Uhlmann.tv. The song is taken from the upcoming new studio album, to be released in spring 2015.

The band states: ”Our new video will give you a kick ass impression on what our new album will sound and look like. So open eyes and ears and let us show you ‘The Flaw Of Flesh’!!! “

HACKNEYED previously remarked about the follow-up to 2011’s Carnival Cadavre: “Preparations for our upcoming fourth studio album are at full blast and this track will give you a foretaste of what to expect. Mark the date. Be prepared. We’re back. More power, new influences and bone-crushing new music!”