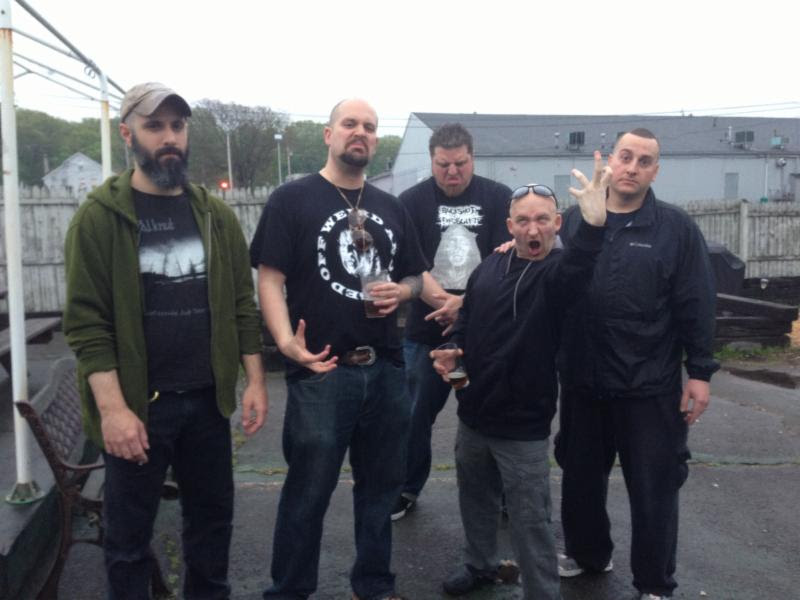 New York City-area metal quintet, GREY SKIES FALLEN, is preparing to unveil their mammoth sixth release this spring, as the final touches are currently being made to The Many Sides of Truth.

Formed in 1997, GREY SKIES FALLEN has kept a constant flame burning since inception, their brooding and scathing blend of black, death and doom metal continually morphing and evolving. With a revamped lineup since previous releases, the band now prepares to release their most diverse and honed works to date with their sixth official release, The Many Sides of Truth. The fourth collection of works the band has recorded with Keith Moore at his Audio Playground in Patchogue, New York, The Many Sides of Truth packs a wealth of crushing cross-genre metal dynamics into a thirty-eight minute, zero-filler album, as always self-financed by the band directly.

While the band’s previous two releases — 2012’s Introspective and 2010’s Along Came Life — were digital-only releases, The Many Sides of Truth will see traditional physical CD and LP pressings. The vinyl release will feature black, colored, splattered, and limited glow-in-the dark versions, and alternate green cover art, with both versions of the cover artwork and layouts having been created by Travis Smith. The album also features the band debuts of guitarist/vocalist Joe Sanci and bassist Tom Anderer.

The Many Sides of Truth track listing:

1. Ritual of the Exiter
2. Unroot Transparent Being
3. The Flame
4. Of the Ancients
5. Isolation Point
6. End of My Rope
7. Winter Hand 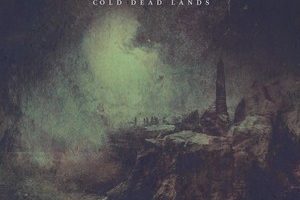 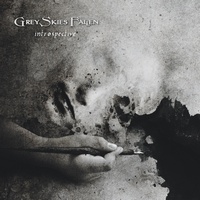