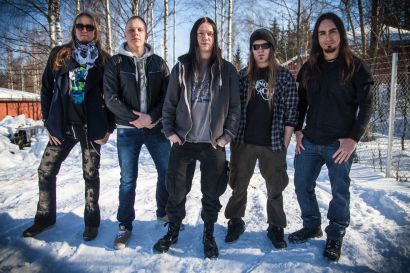 FINNISH folk metallers FROSTTIDE have set an August 29 release date for their debut album Awakening, which will be released via NoiseArt Records. The cover art, created by Mikko Henrik Huotari, can be viewed below.

FROSTTIDE is a five-piece melodic/folk metal band formed by Joni Snoro back in 2009. The group released first EP Dawn of Frost in 2010 and has already played shows with KORPIKLAANI as well as festivals together with the likes of SABATON and FEAR FACTORY, among other bands. The band released second EP Our Journey in 2012. 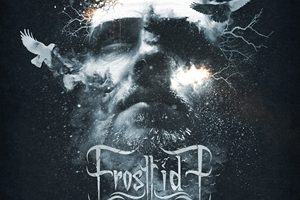