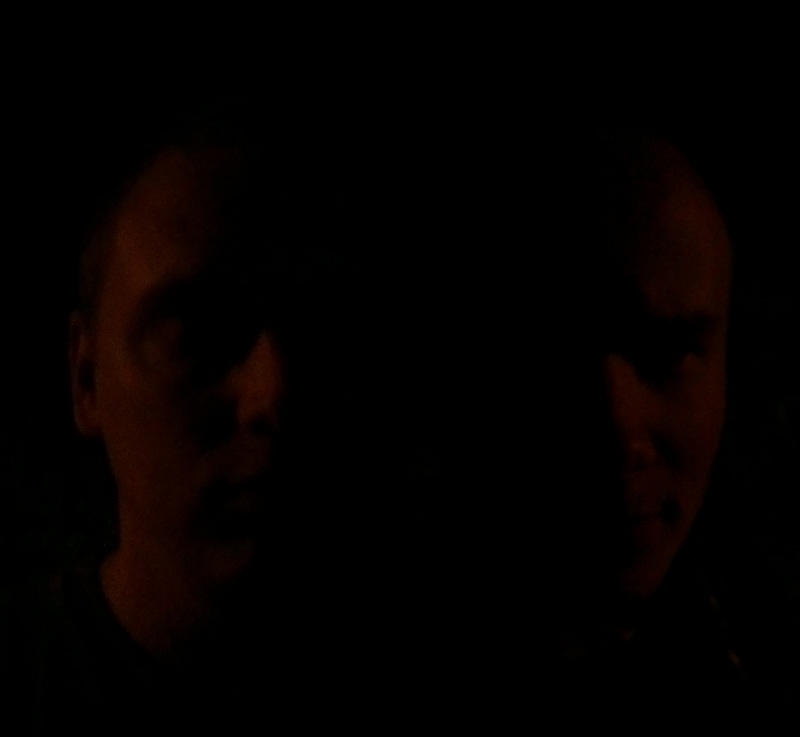 Finnish atmospheric death/doom band FRACTURED SPINE have released new lyric video for the song “In the Shade,” which comes off their Songs of Slumber album. The video can be viewed below.

Although the band has composed since the 90’s, the oldest song on the debut album Songs Of Slumber dates back to 2004. The band consists of two core-members Antti and Timo and to many people’s surprise, draws its main influences from outside the metal genre, based on the British atmospheric/progressive rock and shoegazing. Starting with instrumentals, ballads and gothic metal songs, the earlier material utilized no unclean vocals. However, almost no songs were ever released to the public until 2011 (except for the very limited edition demo Frost in 2008). These days the style has slowly taken a heavier tone with baritone guitars and growling vocals.

FRACTURED SPINE has a very “indie style” approach to making music. All of the songs are recorded and mixed at the band’s own Studio Fracture, with only mastering, publishing and distribution given to professionals outside the band. Thus, making sure the music sounds exactly like the band intended it to.