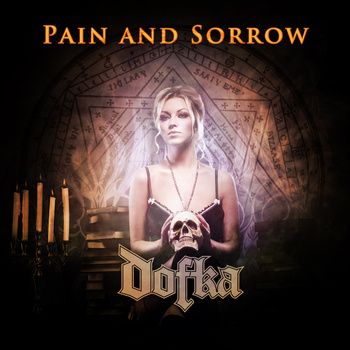 West Virginia-based metallers DOFKA have released the official lyric video for their new single, “Sorrow and Pain.” The first new DOFKA track in three years, “Pain And Sorrow features the vocal talents of Matt Bizilia (ICARUS WITCH, HABITUAL SIN). The classic riff based song structure and soaring vocals are meant to pay homage to the great melodic metal of the early 80’s, like ACCEPT and LOUDNESS.

‘Johnny’s Back’ is a tribute to another 80’s metal band, RIOT. Former DOFKA singer Chet Miller contributed his talents to this raging thrash track, and ICARUS WITCH guitarist Quinn Lucas joined in on the fun, adding his ripping guitar sound to the track! The track was originally released as a tribute to Riot guitarist Mark Reale, who passed away in January of 2012.

“Pain And Sorrow” backed with “Johnny’s Back'” (RIOT tribute) is available for free download at this location. 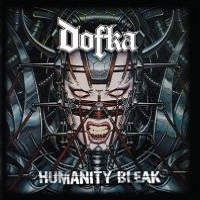