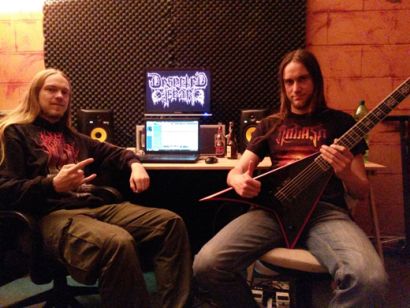 Says the band: The band comments: “It’s getting loud again in Eisensound studio! After over two years of abstinence from the studio, that we spent with playing a lot of great live shows, we are now returning to record a new record. The new album will once again contain nine neck-breaking death metal songs as well as a cool guest feature, which we will announce later. The drums are nailed down already and now we will do the guitars. Stay tuned people, we are really looking forward to present this to you!”

DESERTED FEAR are considered one of Germany’s premier young death metal bands. The band’s 2012 debut, My Empire, earned acclaim from both fans and critics worldwide. 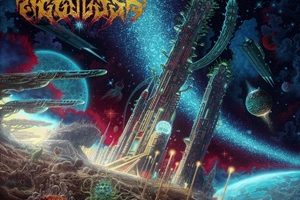 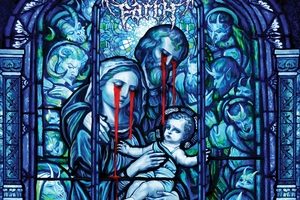 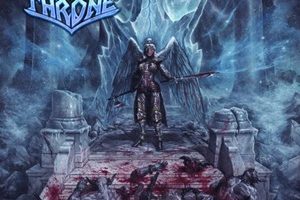 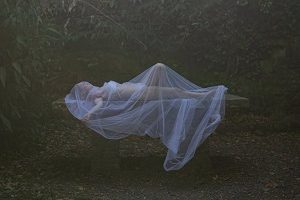