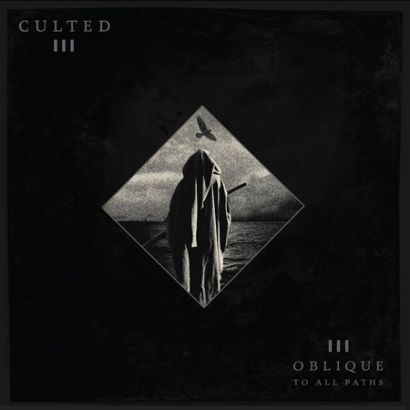 Swedish/Canadian black/doom metallers CULTED are streaming “Illuminati,” a song from their forthcoming new album, Oblique To All Paths. The song can be streamed via the YouTube clip below. The album will be released on January 17th (Benelux/Germany/Finland), January 20th (UK/World), and January 21st (North America), via Relapse Records.

The band’s Below the Thunders of the Upper Deep debut was released in 2009 via Relapse.

Oblique To All Paths track listing: 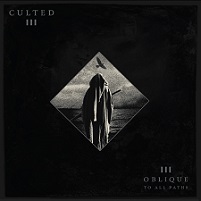