CATALEPSY Call It A Day 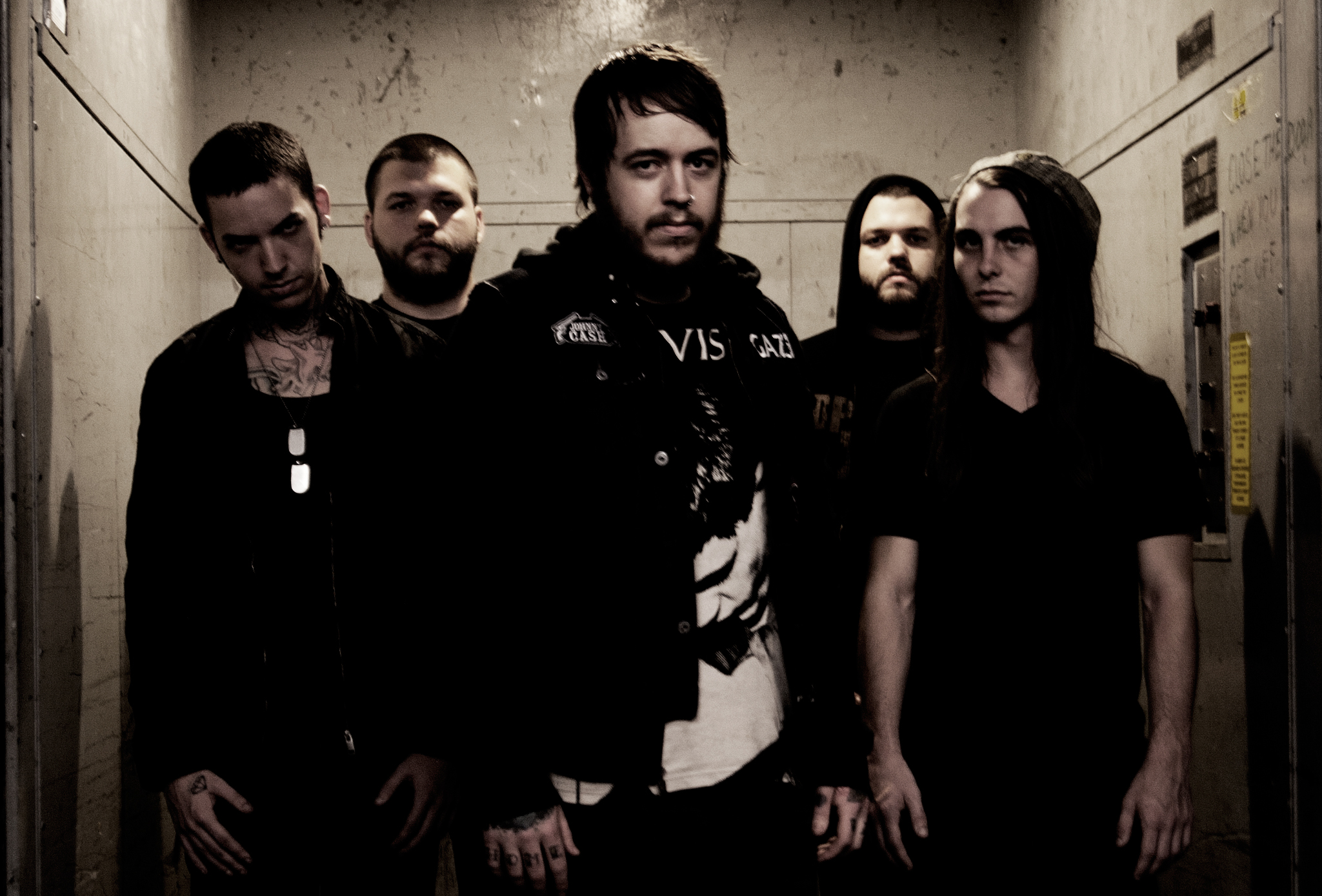 Florida-based metallers CATALEPSY have checked in with the following update:

“We never made an announcement due to being uncertain, but due to successes of other projects, etc. the band has officially disbanded. This band was formed in 2004 and had a great run. We met a lot of fans and got to play music around the US. We thank everyone for the support through the years and though we understand you may be disappointed. We decided it’s better to give you the news than to keep you waiting for news that would never come.”

The band’s last album was 2011’s Bleed, which was released via Eulogy Recordings.