ARMAGEDDON To Use Ex-NIGHTRAGE Vocalist For North American Tour 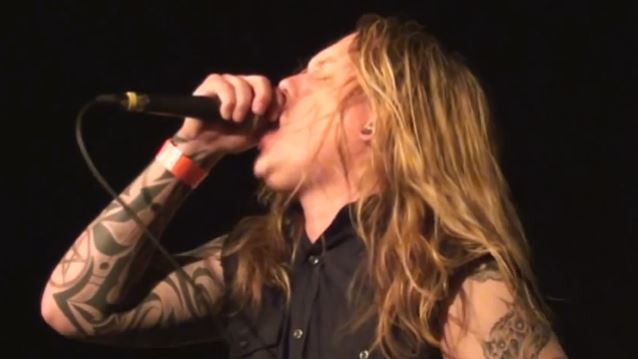 ARMAGEDDON, led by former Arch Enemy guitarist Christopher Amott, has revealed that Antony Hämäläinen will be joining the band as vocalist (replacing Matt Hallquist) on their No Dead Weight Tour across The US in February; Framework will open all shows.

The band’s Captivity and Devourment album will be released on January 26, 2015 via Listenable Records. The CD was mixed by Fredrik Larnemo at Studio Recordia and mastered at Stockholm Mastering.