ACCEPT Joined By Phil Anselmo In France For “Fast As A Shark;” Video Available 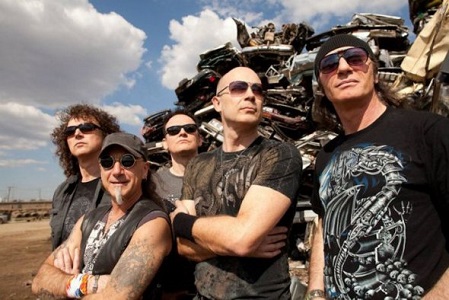 German metal legends ACCEPT were joined by former PANTERA/current DOWN frontman Phil Anselmo for a rendition of the band’s “Fast As A Shark” song during the past weekend’s Hellfest in Clisson, France.

ACCEPT bassist Peter Baltes comments: “Phil Anselmo came and joined us for ‘Fast As A Shark’ at Hellfest. What a great ending to an amazing show. By the way: what’s up with my hair!!!!!”