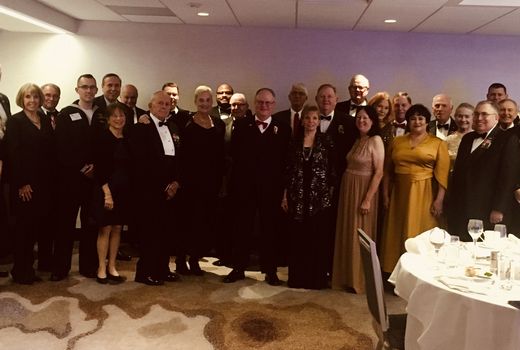 2020. The Year of Plague. It is likely that this year and the COVID experience will be a watershed moment for the world in ways similar to World War II – an event seared into the fabric of society. A world existed before and a world existed after – the two will never meet even if the latter will bear the scars of the former. Fascinating, if often incredibly uncomfortable to live through. A year to stay indoors, a year to support bands through Bandcamp. My hope is that all of you continue to engage both.

12. Icholas Yurgh – Threnodies
Threnodies was one of two releases Nick released this year and while I was kept closely abreast with the creation of each, Threnodies carries the closer impact as an experience. The ephemerality of human and the listlessness that tends to embody the military experience is present throughout. Threnodies resonates not only with daily shadows, but with what is possible in facing them. 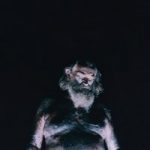 11. Nothing – The Great Dismal
With album number four, Nothing finally delivered on all the promise and possibility. This is not a metal release, despite what the occasional reviewer and likely no small smattering of press materials might incline you to believe. The distinction is largely irrelevant, however, as the emotional and even sonic weight that pours from Nothing’s modern shoegaze is nothing to be fucked with. More than any of their prior releases the band leaned into the most intrinsic elements of the shoegaze sound and dressed them in, for lack of a better term, the band’s dismal take on the world. 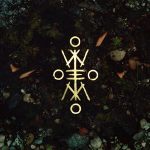 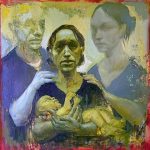 9. Pallbearer – Forgotten Days
In the initial press before this album dropped, the band made comments about taking their usual concepts and applying them to more standardized four minute song structures. I would be lying if I said that didn’t cause some concern – not of selling out, but of incomplete experiences. Shorter songs in Pallbearer terms do dominate the listing but this is by far the band’s strongest yet. Little comes close to the finishing power of closer “Caledonia”.

8. Árstíðir lífsins/Carpe Noctem – Aldrnari
Is this cheating? A SPLIT ALBUM?! Even considering that Árstíðir lífsins released a stellar album almost contemporaneously with this split in the spring, Aldrnari endures. Two epic length tracks, compositionally complex and bursting with all the black metal goodness the world can muster (though this is another win for the Icelandic scene). Step into the past and be torn asunder by the turbulence of the waves. 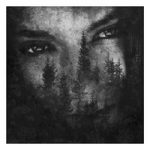 7. Lustre – The Ashes of Light
Though billed as an atmospheric black metal release, that doesn’t really encapsulate the experience of listening to The Ashes of Light. Synth dominates the mix and its slower pacing helps the album blur the lines that divide black metal and dungeon synth. Not that I’m complaining, however, as odd as this album tends to be in comparison to its many contemporaries on either side of the stylistic divide, it is a meditative, enchanting listen from beginning to end. 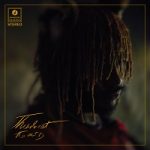 6. Thundercat – It Is What It Is
If “Dragonball Durag” doesn’t move you, you aren’t allowed in my life.

It Is What It Is has been a cornerstone of the good in 2020. Thundercat is the fucking man. 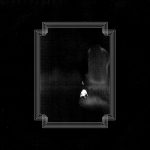 5. The Suns Journey Through The Night – Eternal Black Transmissions/Crawling Nebula of Dismal Light
Perhaps more than any year prior, I spent much of 2020 buried in the estorica of the black metal underground (Bandcamp has been tremendous!). Eternal Black Transmissions released in late spring appeared born completely of the still-new COVID reality and Crawling Nebula of Dismal Light recently joined it, two albums creating a cohesive singular experience. Bleak and suffocating, The Suns Journey Through The Night nails the atmospheric black without engaging in basement aesthetics. Few albums have stuck with me this year in the same way this one has. Spiritually the opposite of Thundercat. 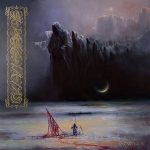 4. Atramentus – Stygian
“The light has gone out of my life” was Theodore Roosevelt’s only remark on Thursday, February 1884, the day he lost both his wife and his mother. Stygian embodies that sentiment in literal narrative terms and is a thoroughly despairing experiencing.

3. Bell Witch & Aerial Ruin – Stygian Bough Vol I
Stygian Bough is an album of deeply expressed lament. My foremost lament, however lay in the postponement of the 2020 Fire In The Mountains Festival, of which this album was to be played. 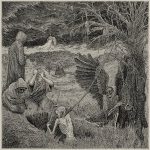 2. MSW – Obliviosus
It should come as no surprise that in a year with the pallid, sour expression of 2020 that albums steeped in funeral doom would posit at the top of some lists. Obliviosus carries separation from Stygian and Stygian Bough for the personal tethers it maintains. In the shadow of the pandemic numerous overlapping narcotic epidemics continue to rage as they have for years – in some areas decades. It is much too common to see the hollowed out masquerading between the many threads of living society. Obliviosus is a dirge of mourning their efforts, their impacts, and their losses. 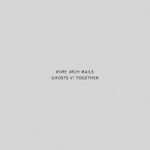 1. Nine Inch Nails – Ghost V: Together
Released in late March when it was very clear that COVID was about to change the world for the worst, Together and its sibling Locusts were a surprise. Sharing much more in common with Reznor’s film work over the past decade than other material under the Nine Inch Nails banner, Together is an often warm, often melancholy album experience. Despite the trials, traumas, and otherwise terrible tides (alliteration forever) of 2020, Together stands alone.