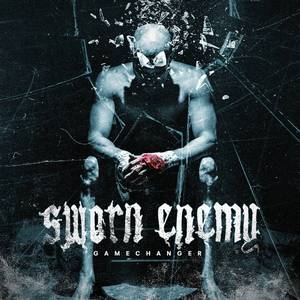 Growing older, there’s something that’s simply satisfying about the straight-forward attack of the hardcore scene. The way that the veteran bands continue to bring forth a certain level of venom and brash attitude as they continue to release material over the years. Though they’ve been absent for a few years now(five to be exact), Sworn Enemy have made a name for themselves as one of NY hardcore’s most respected acts and Gamechanger continues said legacy.

While the title Gamechanger may imply some sort of alteration to the band’s sound, it’s more or less what hardcore fans have come to expect from the act – an affirmation of what they have been doing. Intensity is the name of the game, with hardcore that takes from thrash, crossover, and punk to spew vitriol at every corner. Massive chugging riffs/breakdowns enter the fray at the right moments to shift from the obvious live circle-pitting into more violent mosh-pit madness, and it doesn’t take much imagination to hear a track like “Selling a Dream” and the fury it could create in the live setting. But the same could be said for essentially every track on the album. About the only point one can stop and catch a breath is the gentle acoustic opening to “Coming Undone,” but it too then explodes into assertive riffs and barked vocals. While some may consider the aggression level to be a bit one-note, it’s exactly what old school hardcore fans crave, and it’s not without some solid memorable riffs in each track (particularly the incendiary “DOA”).

Sworn Enemy bring forth violence and fury on Gamechanger. It isn’t as revolutionary as the title may imply, but it’s a solid dose of NY hardcore that does exactly what it sets out to do. Which of course, is to break bones and knock out teeth with its caustic energy. 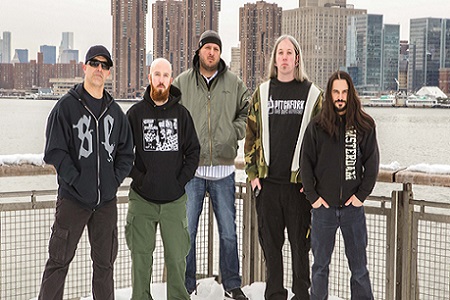 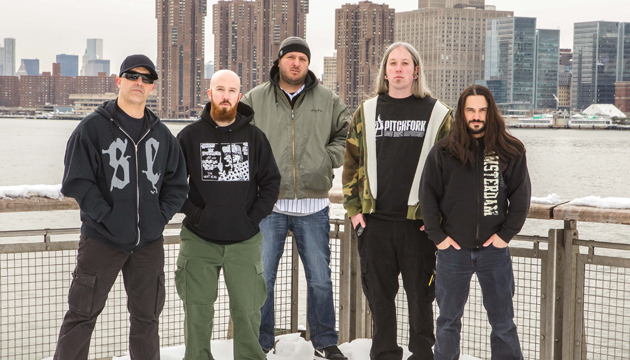