Sunday, 5th May 2013 By Clayton Bartholomew 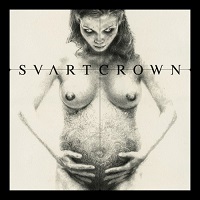 France has been producing remarkable extreme metal bands for the better half of the last decade and Svart Crown are no exception to this trend. Born in 2005 by main songwriter J.B. Le Bail, the band has seen two critically acclaimed albums in the form of 2008’s Ages of Decay and 2010’s Witnessing the Fall. Both records saw the band progressing in terms of writing, and some serious windshield-time in support of the latter release definitely helped to capitalize on their momentum.

The interesting thing about this band is the way they straddle the line between technical death metal and old school death metal on their latest offering, Profane. There are more than a few epic throwback riffs on this record that bring to mind Morbid Angel and the like, while keeping them modern enough to pull off some really intricate and ornate arrangements. Somehow, they manage to maintain a bludgeoning persistence throughout Profane that ties the entire offering together. The overall sound of the record fittingly balances this dichotomy by neither coming across as primitive, nor crossing that fine line into clickety-click drum machine land. The production keeps the human quality alive and present, enhancing and elevating the well written and executed performance.

There isn’t anything here that is going to blow your mind or expand your consciousness… but hey, you’re no fucking hippie so it’s cool. I would recommend this joint to just about any metal-loving guy or gal who isn’t afraid of being pummeled and punished for 45 minutes straight. Simple as that. 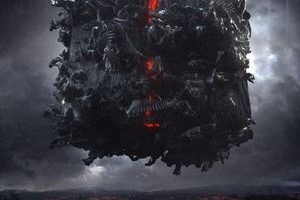 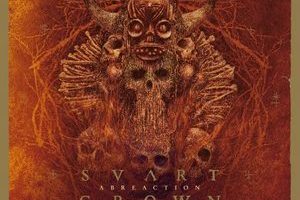