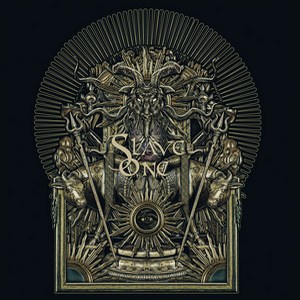 The last time we checked in with French act Slave One was their previous album, Disclosed Dioptric Principles in early 2016. New year, new release – in the case of An Abstract and Metaphysical Approach to Deceit (a mouthful of a title!), it’s a stopgap EP that contains three new tracks and a cover song. But certainly enjoyable for those who favor death metal.

Slave One tackles death metal with some interesting exotic flair in addition to some more Suffocation-like tech-stylings. The three songs that are presented here are just as solid as anything you would have come across on DDP, even if they don’t break much new ground. It’s a strong combination though, and the intensity of bands like Behemoth and Nile couple with a ‘90s sense of tech (Pestilence/Cynic) with even a dose of Gothenburg-y melodeath influences creeping in. It keeps the three songs well above water, as they breeze past the 5-minute mark and beyond. “Uroboric” would be the pick of the three, with some standout bass work present alongside some interesting leadwork that stays catchy but never feels misaligned with the necessary brutality. The EP finishes up with a cover of Dimmu Borgir’s “Blessings Upon the Throne of Tyranny,” which the band does a good job of taking the symphonic black metal song and transcribing it into some brutal death metal standards (while keeping the vibe of the original).

While a stop-gap release for fans, it also serves as a fine introduction to anyone who may have missed out on their last album. It’s brutal, it’s intricate, it’s catchy – lots of broad death metal appeal. Slave One keep the momentum rolling here until the next full-length. 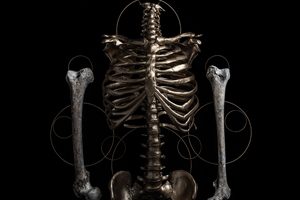 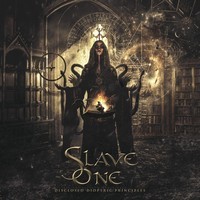