Doom is a saturated sphere of competing interests nowadays so it’s always with hesitation that a new album and its often hour+ run time is truly engaged. For Pilgrim and II:Void Worship, fortunately, the engagement is worth the time. Cut from the cloth of classic doom in the vein of Candlemass and other similarly themed giants, there’s an ample mix of the slow and lumbering and the quick and pulsing. Featuring riffs aplenty and full of energy for its fairly succinct 44-minute runtime, Pilgrim has really hit the nail on the head here (and bathed it in SPECTACULAR cover art, to boot).

The duo starts the album off in perhaps unorthodox fashion, a brief intro giving way to the album’s longest cut, the towering 10 and a half minute “Master’s Chamber.” Plodding from point at a pace that can best be described as glacial, and a peculiar choice given the immediacy and impact of the follow-up to it, the lead-off single “The Paladin,” but oh well, sequencing blues or no, both really kill it. It shouldn’t come as a surprise that a majority of the album is instrumental (four tracks are by default but a great  many of the remaining songs feature long sections of vocal-less exploration), and it really works, for as good as the vocals are it’s nice not to have the distraction.

Album namesake “Void Worship” is a standout and, in many ways, what I image the soundtrack to dying in the desert would likely be like, its many corners each awash in dread and hints of misfortune. A mix of all the right proportions, classic enough to sit well with purists and progressive enough to touch modern ears, II: Void Worship is a quality indulgence for anyone looking to refine their doom experience and get far away from the deluge of also-rans and 70s-era cash-ins that have to party. Legit to the max. 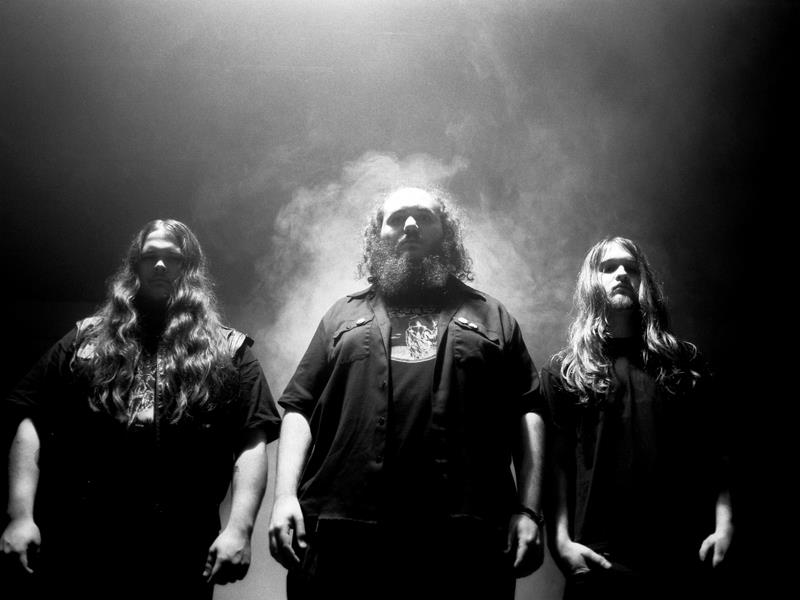