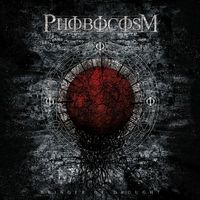 Coming into the world on a strong note, like Phobocosm’s debut Deprived (which was only held back by its influence-worship), tends to go one of two ways. The first is the sophomore slump, in which the band can’t seem to find the magic that made their debut so solid. The second is that the band hones in on what works and delivers the full promise of what they could do. Bringer of Drought easily falls into the second category.

Where Deprived felt very Incantation/Immolation oriented, Bringer of Drought sees the band branching out and venturing more into their own territory. Sure, there’s still plenty of the Incantation-esque brooding and explosive bursts and the vocals have that low, Ross Dolan quality to them, but on the whole, there’s much more to the band. There’s a sheer wall of death metal sound that reverberates through much of the album’s four tracks, which seems starkly ominous at points. The band’s flavor bends a knee towards Ulcerate and Portal, but never sinks to the complete insanity of the later. What’s more interesting though is the Neurosis feel to the atmosphere. Phobocosm has done a great job of fleshing out songs, with three of the four moving well past 8-minutes despite a great deal of restraint in keeping them in the lumbering, mid-tempo range. That ‘wall of sound’ comes into play, and it’s hard to ignore, particularly on “Fallen.” Despite the occasional blast, the mid-tempo range always feels compelling, due mostly in part to the songwriting, some of which won’t become entirely apparent until a few listens in.

Taking the debut and upping their game was exactly what Phobocosm needed to do with Bringer of Drought. They’ve taken their core elements and elevated things to the next level with their use of heaviness and structure. Their master work is getting close in reach. 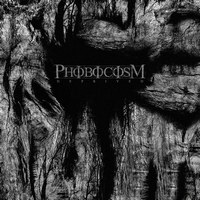 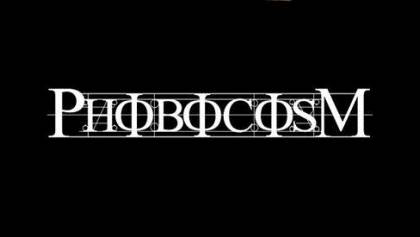