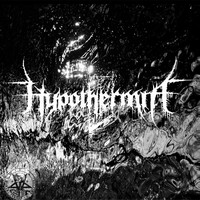 Comprised of members from the much-missed Lifelover (more on them in a second) and Kall, Sweden’s Hypothermia is solely an instrumental band playing what could be described as post-black metal, just without the extremity. The Lifelover connection makes sense, for said band (who sadly called it a day in 2011 after the death of Jonas Bergqvist) often toyed with such laid-back, yet atmospheric strokes in between the regular bouts of dementia the band had become to be known for. While there’s none such weirdness here, the uniform, and calm tones of Svartkonst do manage to click.

Five songs here, each with varying degrees of length past normal run-times. The clean-channel guitar is Hypothermia’s preferred approach, employing plenty of jangles, odd chord strums, and more. The beats are largely pedestrian and basic, making one wonder if drummer Richard Abrams has ever fallen off his seat while playing, although his crash cymbal does get some action on the title track. Nevertheless, the album is definitely soundtrack music, where a mood is favored over the actual song. That in itself lends to the bleak, shoe-gaze feel of cuts such as opener “Invokation,” and in particular, closer “Vy.”

The totally minimalistic nature of Svartkonst may not be enough for some, of course. But there’s something to be said for creating a distinct atmosphere with bare-bones elements, something Hypothermia was able to achieve here. And if anything else, it somewhat inadvertently carries some of the elements Lifelover were playing with forward, no matter how subtle they may seem. 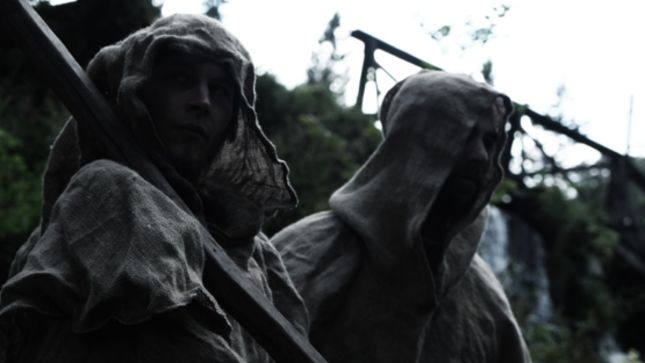