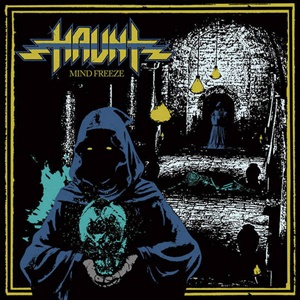 The revival of traditional metal appears cyclical due to the steady presence and live interest of the veteran purveyors along with a new crop of bands that produce material worthy of praise and adulation. Place Haunt in the latter category, as mainman Trevor William Church is already on the third album in three years for Mind Freeze while filling out the lineup to a quartet from its solo band origins. Productivity would be for naught if the quality wasn’t outstanding – and fortunately for this effort, it’s quite apparent that solid / hook-oriented guitar parts, catchy choruses, and a defined keyboard presence aids the memorable output throughout these nine tracks.

Trevor’s compositions run the gamut from more melodic hard rock-oriented offerings a la early Dokken and Def Leppard for the title track and “Saviours of Man” to dandy, heads down metal affairs like “Hearts on Fire” and “Fight or Flight”, where the twin Iron Maiden/ Riot-like guitar attack and elevated energy makes headbanging a necessity. Choosing to place sparse 80’s-like keyboard motifs enhances the subsequent guitar hooks and groove-like passages during “Have No Fear” and “Light the Beacon” – possibly hinting at the influence of the Netflix hit series Stranger Things. The solos between Trevor and second guitarist John Tucker are mesmerizing – “Divide and Conquer” and “On the Stage” containing heroic moments that should get crowds clapping, chanting, and clamoring for more. Chances have been also taken in the production department – the snare possessing a snappier tone, the musical foundation a bit more well-rounded to take the material into punchier terrain. Because of Trevor’s ubiquitous creative outpouring, he understands that his followers don’t mind shorter albums due to his frequent releases, and it keeps the listener more willing to press play immediately following the concluding twin harmony activities for the closing “Voyager”.

Mind Freeze could be the record that puts Haunt into a bigger picture conversation – one where they grow from being a baby/cult act into something more palatable for the mainstream metal audience to start buzzing about. Enjoy the ride, as US traditional metal hasn’t been this hot in at least thirty years. 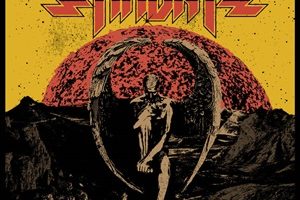 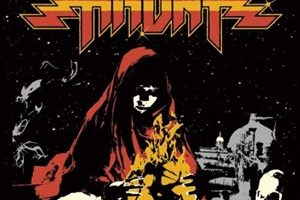 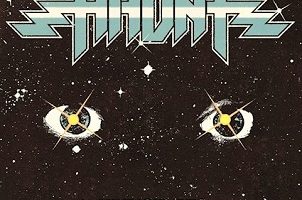