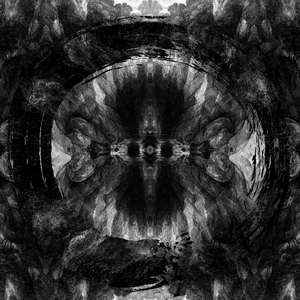 It’s been a tough couple of years for Architects. Following 2016’s All Our Gods Have Abandoned Us, founding guitarist and songwriter Tom Searle lost his battle with skin cancer. Brother/drummer Dan Searle and company vowed to continue forward, nabbing Sylosis guitarist Josh Middleton and bringing him into the fold. Holy Hell is the band’s first output without Tom Searle, and as such inserts the grief and pain the band has endured into the music itself.

Opener “Death is not Defeat” may have the prerequisite heaviness in terms of riffage, it also portrays quite a bit of melancholy in its execution. It’s a powerful opening statement from the band, complete with some catchy melodies and progressive noodlings with a decidedly somber tone. “Hereafter” comes in with a similar vibe, with a solid chorus that manages to hit the sweet spot without sounding too hokey. The bouncy, modern metal riffs also carry just enough playful melodies to keep the ears stimulated. Other cuts like “Doomsday” and the title track play into this mechanic well, and provide some additional highlights. However, the one thing holding it back is the reliance on modern metal structures and clichés. As the album continues along, much of the same formula comes into play, particularly with the metallic grooves and predictable breakdown build-ups. While it’s not distracting at first, it begins to feel more disappointing the longer the album moves along, especially considering the effectively used melodic and gloomy aspects that come into play with the atmosphere. Certainly Architects have been around for their share of time in the genre, but with said pedigree comes some higher expectations as well.

While there’s nothing done on the album that really condemns it, Holy Hell feels less impactful than it should. As noted, the somber tone and progressive side of the act is a strong one, but the reliance on some modern metal aspects keep these vibes from having their maximum impact. But on the other hand, they’ve successfully made it past a tragedy that could have broken the band and come out with some fresh tricks. Hopefully next time things will come completely into alignment. 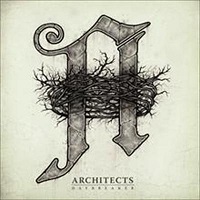