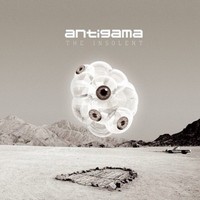 Veteran Polish grinders Antigama are back at it again with their seventh full-length, The Insolent. Not one to avoid taking a complete 180 here or there within an album, there’s not really much for a surprise from the band with this one. But it doesn’t mean that it’s any less interesting, that’s for sure.

Not sure if it was planned in this direction, but the album does seem to start with the shortest tracks and work its way towards the longest one. “Reward or Punishment,” “Foul Play,” and “Data Overload” all will get anyone’s adrenaline boosted up into fight or flight response levels with their frantic speed, spiraling riffs, and crazed vocal shouts – with some clear acknowledgement of Napalm Death. As the songs begin to lengthen, there’s more groove involved, with “Sentenced to the Void” and the title track leading the way with some, dare it be said, catchy moments. The curve ball, so to speak, is thrown with “Out There.” A more esoteric and “space-y” number, it sounds nothing like the remainder of the album, but don’t be quick to toss it out. There’s some equally interesting distortion on the guitars and the vocals are synthesized with effects as well, but it works. Things blast back into grind with “Eraser” before ending things with the 7-minute journey of “The Land of Monotony.” This one takes a slower and more methodical approach to it, with a heavy, repeated riff carrying things to the finish.

Antigama’s experimental side continues to make sure they are carving out their own path as they move forward. While some may find themselves off-put by the band’s attempts at diversity and the occasional jarring nature of some of the song to song transitions (see “Out There” to “Eraser”), Antigama does seem to have a method to their madness. Besides, who wants to hear yet another grind album that does nothing but grind from start to finish? 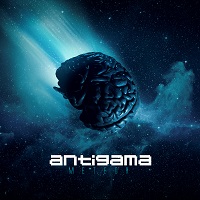 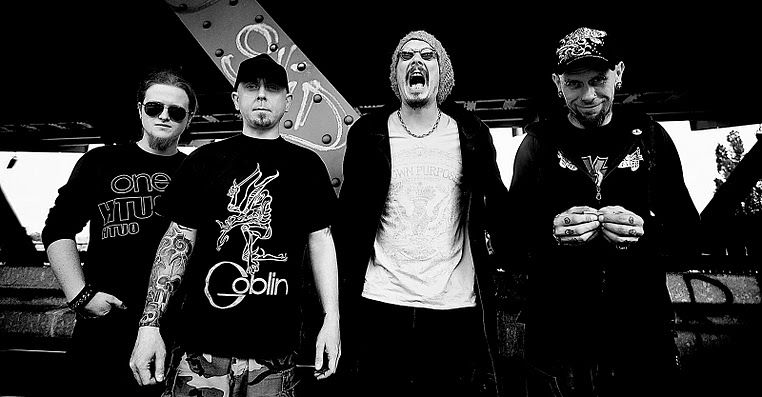 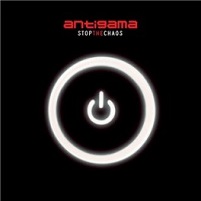